Felling the Horse Chestnut at the Triangle

The Horse Chestnut in the Triangle has been there longer than most of us, and most of us couldn't understand why it was being felled. Well, it was diseased and had become dangerous. A branch had already dropped into the road without warning so obviously its time had come.

Although this isn't strictly speaking a Globe event, we have been involved with the council in planning for a makeover at the Triangle, with a number of tree planting events and we will probably plant some more snowdrops. So keep watching for more information about these plans. But in the meantime we thought you would be interested to have a look at the Chestnut as it used to be and then while Kevin and the boys brought it down.

It was certainly a day to stop and stare but yes, a sad day. 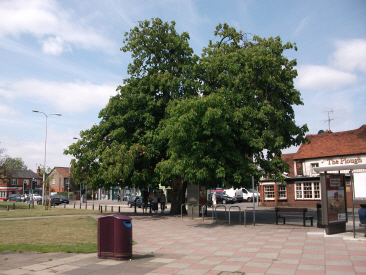 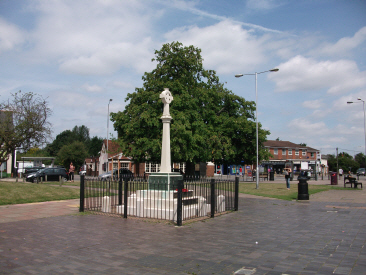 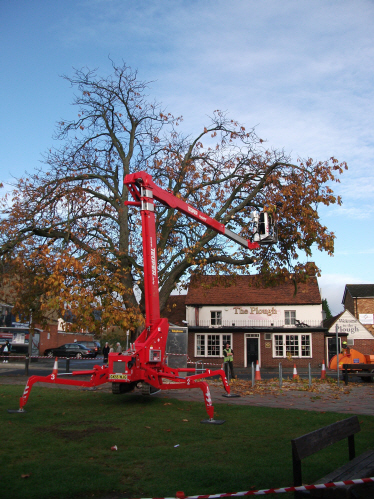 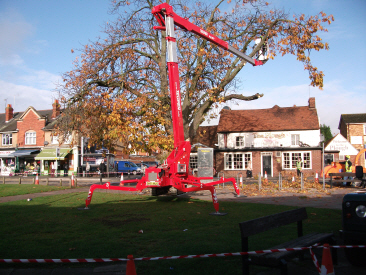 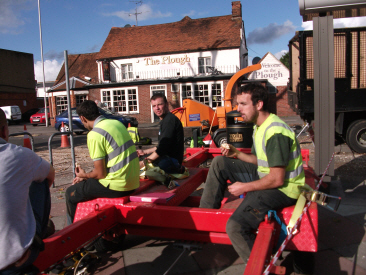 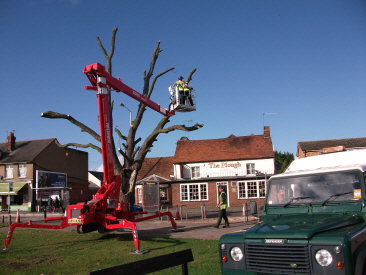 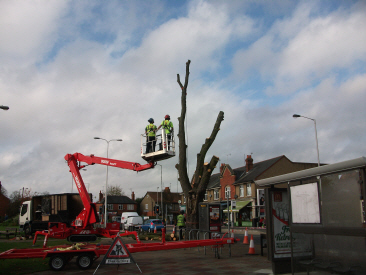 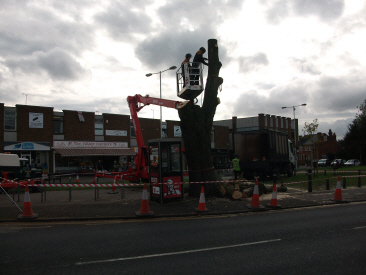 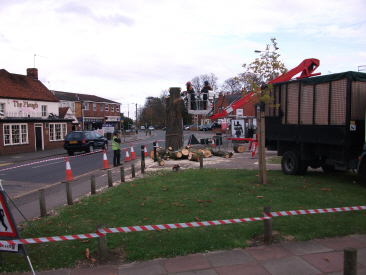